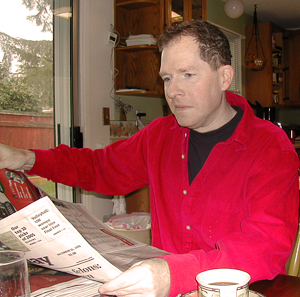 I was once told by a 'communications expert' that I should put stuff in here as a way for people to get to know more about me. As if doing the music wasn't enough! Well then, fine. Self-serving or not, these are products, services, individuals and institutions that never fail me.

To paraphrase that old Talking Heads song. If you want to prove that you are creative, check out these links chosen especially for musicians like Ethyl here, who don't just want to be in show biz, but really want to hone their craft.

...and of course any of the musical kit I list on my Gear Lust Page.