Detroit is specifically designed to be played by a modest complement; typical of community orchestras. For utmost economy, it is helpful if the winds can double on jazz band reeds as suggested below.

Strings are divided in two identical groups placed on opposite sides of the stage. Each group consisting of at least:
7 Vln I
5 Vln II
5 Vla
5 Celli
2 CB with C extensions

Pianoforte (doubles on Synthesizer and Hammond B3) 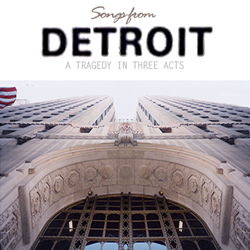 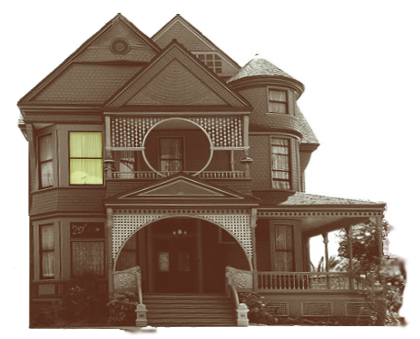 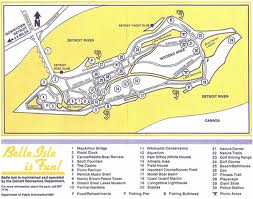 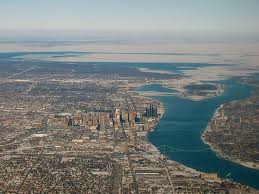 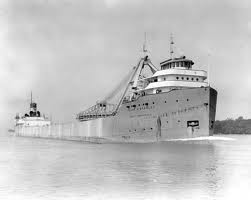 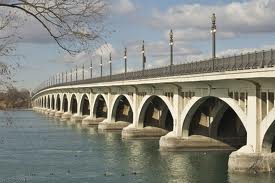 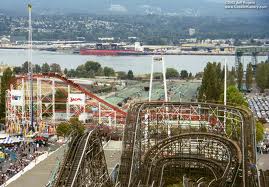 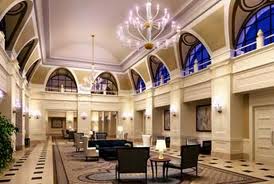 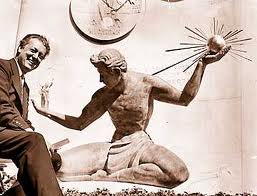 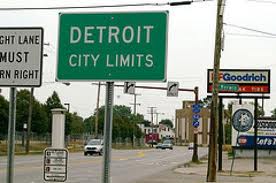 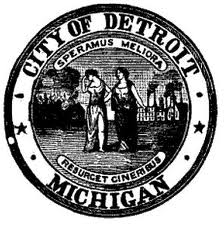 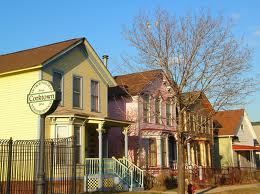 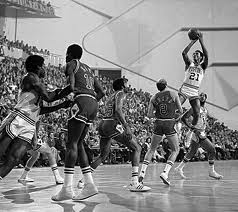 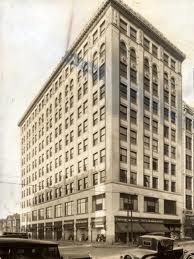 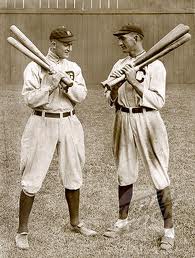 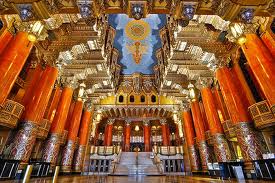 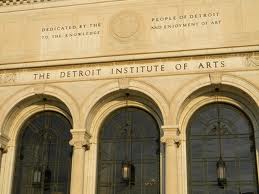 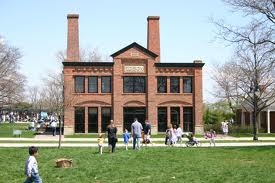 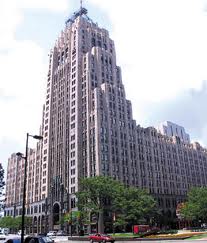 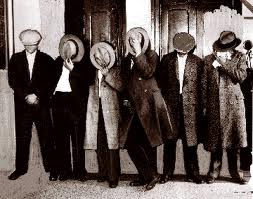 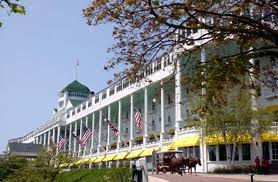 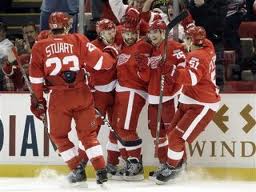 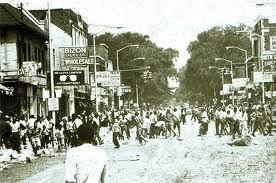 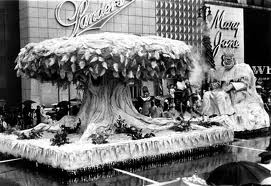 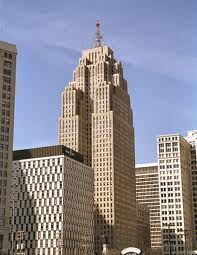 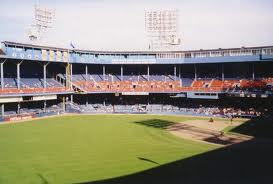 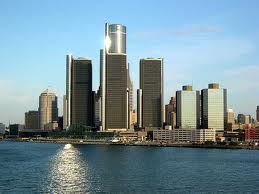 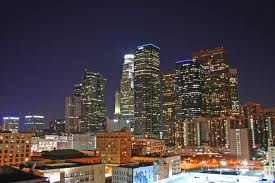 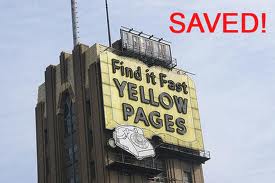