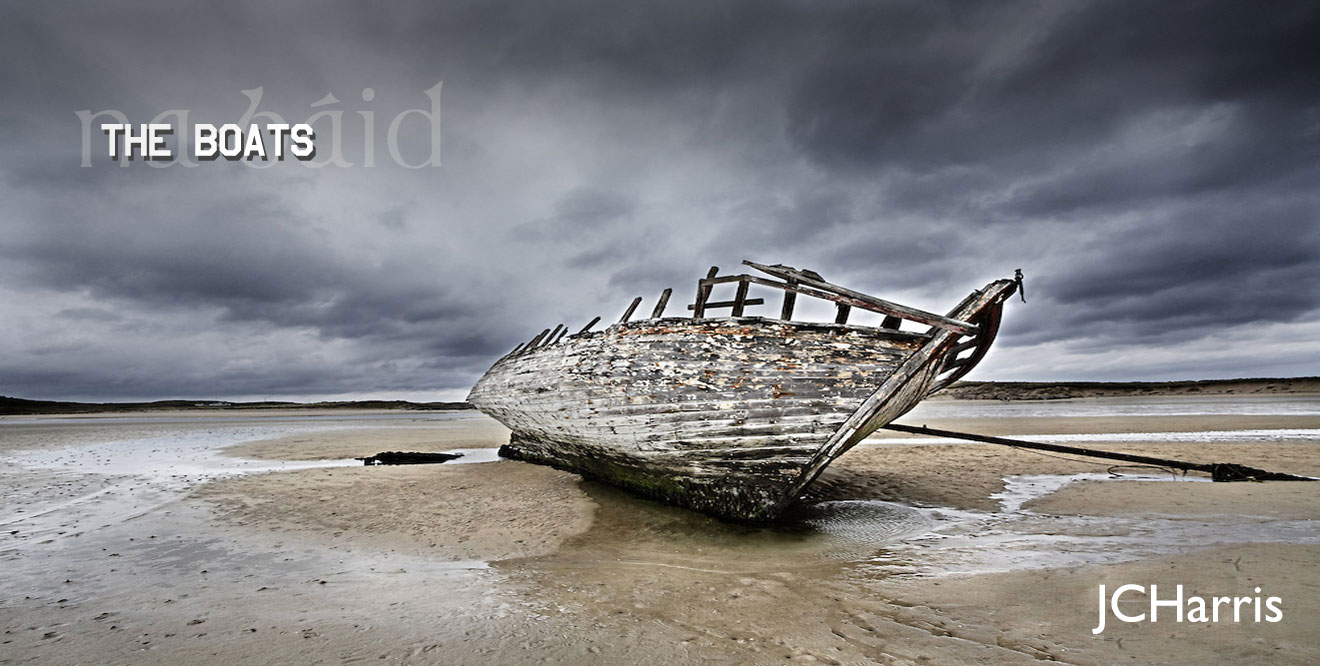 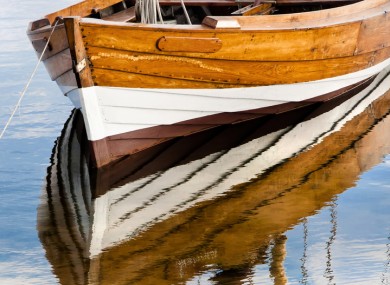 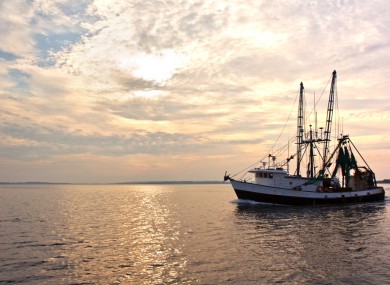 A fishing boat captain on the west coast of Ireland.

The Captain’s eldest son in his mid-forties.

The Captain’s youngest son. About thirty five years of age.

The Captain’s nephew. He is thirty years old and has been living in America since he was a teenager. He has returned for the auction to lend moral support.

The boatyard owner. An elderly man. He agreed to run the auction in order to make sure the captains got a fair deal from the EU, but is now mistrusted by all sides. 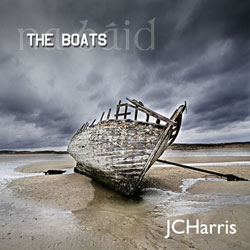