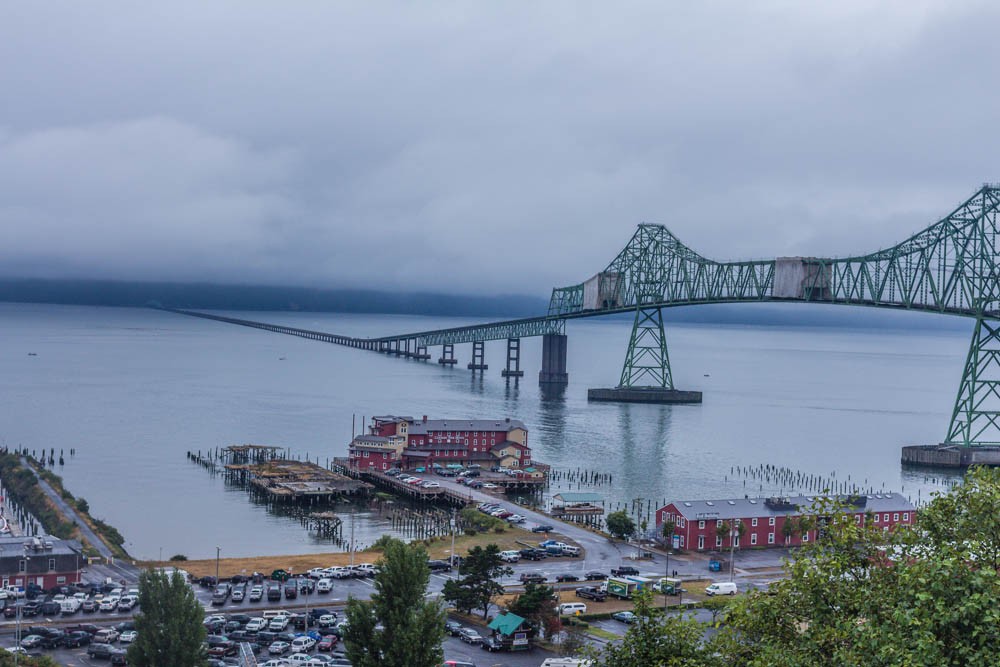 So sue me. Or, better still: buy some tickets and come see a really big shoe! I think we’re gonna have one more show in Astoria, OR. If yer interested? You know what to do.

OK, so maybe you don’t. Click here and fill out the form. You’ll get the details on tickets.

Anyhoo, never say that whining over the Interwebs is pointless! As Rog and I discussed in our last rant, I can’t schedule any fly dates until the doctors figure out what is wrong with me head. (I heard that remark.) But Astoria (like Vancouver last month) is close enough to get to by land. Huzzah! And a fan in Astoria actually read our rant and has generously offered the use of a very nice venue with 75 or so seats for that night. So this is a test. If we get enough response, it will tell me how practical it is to try and book other gigs closer to home which could be a win for everyone.

One other thing. I know I’ve really short changed you people on the left coast the past few years. And I know this is quite a schlep for many of you. But for what it’s worth, we’re right at the mouth of the Columbia River. Portlandlia! Lewis And Clark and all that historical shite! Plus, the fishing is fucking fantastic. So what I’m trying to say is, consider making a weekend of it. Astoria: Come for zee Stürm und Drang! Stay for zee sturgeon! 😀

Nothing’s final yet. I know it’s short notice, but it all depends on you. So fill out the form and let’s do my first show in Oregon in ten years. Woo hoo!

PS: I know the above photo isn’t exactly sunshine and blue skies. What kills me is that I grabbed it from the Oregon Tourism Site. 😀 At least they’re not over-selling the place! Anyhoo, it’s a very nice place. Really.