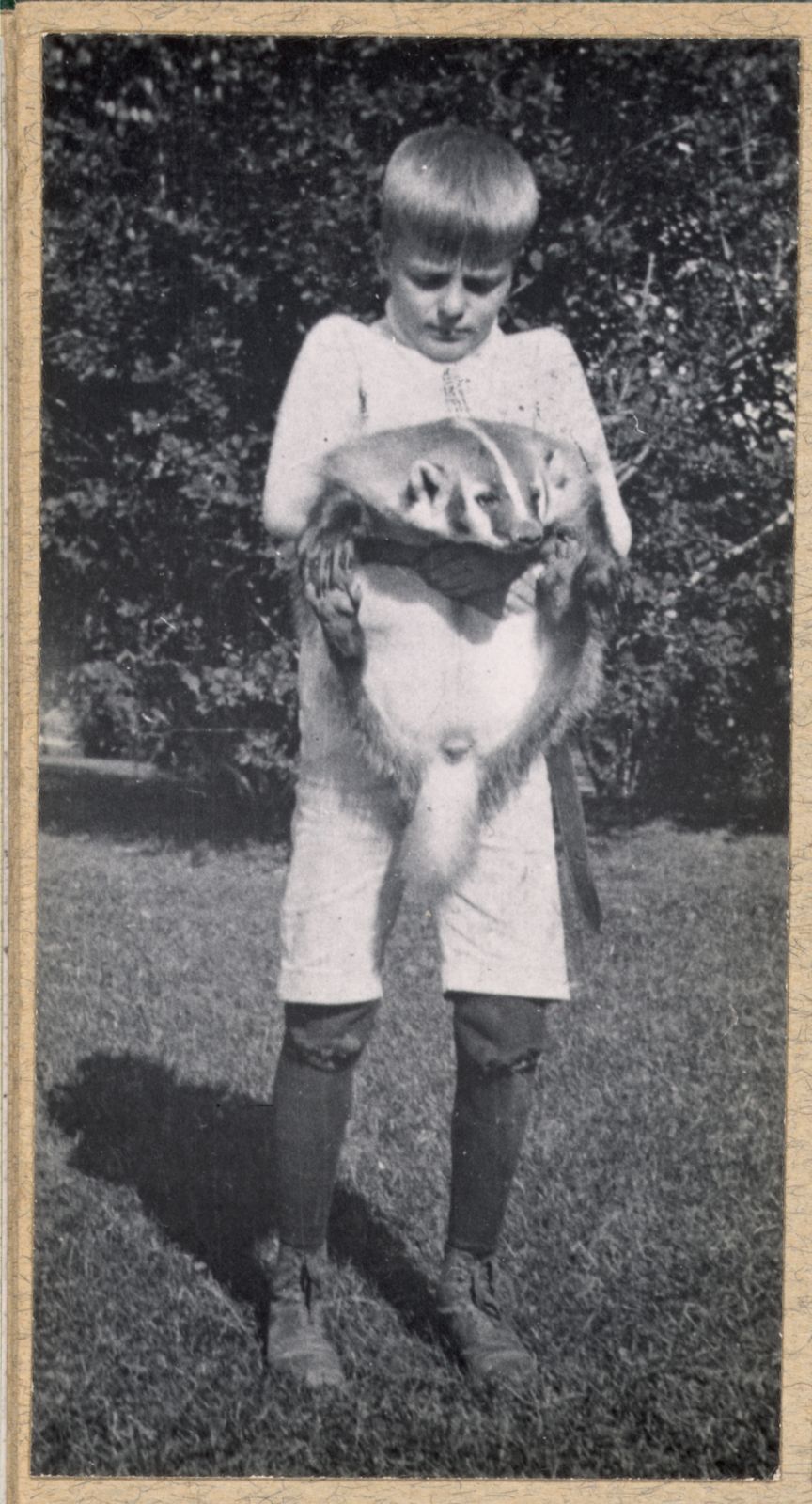 Having run into a badger once, this strikes me about as safe as giving yer kid a shotgun to play with. And yet so much stuff that I think is perfectly OK for kids, younger parents would probably think of with equal horror.

For example… When I was a lad, I had a chemistry set to die for. Nowadays, you probably would get a call from the feds just for owning some of that kit. 😀

A couple of gigs into Fall Tour 2014 Post gig response. We discuss Led Zeppelin and odd time signatures in lots of musics.

JCHYou’d know better than me. 😀 You never know how people really feel, right? Everyone showed up.

RCEveryone I spoke with seemed knocked out by the bass solo. Although I must say I was surprised. You doing a cover? Using loops? Anyone who has read your rants would be quite shocked.

JCHWell, that’s not a ‘cover’ really. I have no objection to ‘loops’ as a seasoning. I just can’t stand a whole evening of that stuff. I think three minutes is a good limit.

RCCome to think of it, it was sort of an Jaco homage.

JCHI always said: the album I wanted to hear was “Robert Fripp joins Weather Report!” Or “Jaco joins King Crimson!” So there you have it.

RCCome to think of it, it was sort of an Jaco homage. […]