Beautiful Sounds Gets A New Cover

Beautiful Sounds finally gets a beautiful cover. Why are we talking about a twelve year old record? What does this have to do with the new stuff? Mixing for the era. Over-romanticizing old gear. Mary Poppins. Explosive. EDM. Sensitive New-Age Guy. 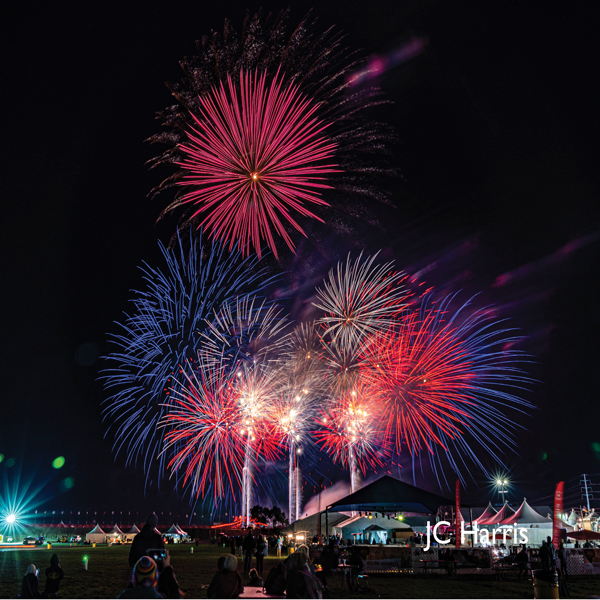 JCHAs we discussed , I recognized how poorly the cover had been received.

RCWell I think you lost a lot of potential sales. That’s when you and I first started talking about doing this.

JCHWhatever ‘this’ is, right? (laughs) Yeah I blew a lot of sales just at the last gasp of selling records. But even more, I learned an important lesson in psychology with that record. When people hate the cover, it really affects the way they hear the music. I mean almost literally. I have many memories of people coming up to me after shows and saying things like, “I didn’t know how much I liked that song!” They were so used to seeing the green

JCH…green flowers, they just checked out on the whole thing.

JCHI rarely listen back to old material unless I’m doing a live show.

JCHBecause I have to re-learn how to play this shit, dude! (laughs) I don’t remember all this stuff.

JCHBut when I start on new material, I always open up the computer files of old pieces and, at the risk of sounding narcissistic, I’m always surprised how much I like them.

JCHSee that’s it. When I started doing whatever ‘this’ is, I realized that I was simply writing the kind of music I would want to hear. And if I still like it after ten years or whatever, it means I succeeded. What I always find a bit surprising is that the mixes still hold up. My tastes haven’t changed. The only thing ‘wrong’ I hear are little technical things where I didn’t achieve the polish I wanted. But the basic goal was good.

RCYou artists are always this funny combination of egotist and insecurity.

JCHWe can do a therapy session later. But what I’m getting at is how much the world has changed. ie. the ‘sound’ of mixes.

JCHExactly. One thing I used to do wrong was try to compare my mixes to a ‘modern’ record. And they will never compete. Sound has changed. But then again, neither does a Yes or Genesis mix. A Genesis record sounds as different from most modern mixes as, say a Glenn Miller record to a Genesis record. Everything from the kick drum up to the vocal reverb is just different. And I wasted a lot of time trying to mix drums that sound like today, rather than just trying to mix the way a good Carl Palmer or Phil Collins track would sound. Because here’s the thing I want to preach to.

JCHIf you mix 1973 Phil Collins with the sound of a Mike Portnoy it sounds wrong. Just wrong. I’m convinced that if Phil were playing today, the notes he would play would be quite different. You gotta embrace that era.

RCI get it! Like with Dap Kings and all those retro groups where they insist on using original gear.

JCHExactly. Although I don’t go that far. I don’t insist on recording to tape or using those old amps.

RCRight. A lot of that gear was pretty unreliable.

JCHNo doubt. I mean there’s a reason we all ran away from a lot of those old Fender amps and Shure mics. People forget that most of them didn’t sound all that good. There was this whole cottage industry in making them usable. That was how Boogie and all those companies got started–making Fenders live up to their potential.

RCNo doubt. It’s funny how people romanticize the past. And love the pain.

JCHEven the whole tape thing–which we’ve discussed to death, is ridiculous. A lot of mixers would tell me, “Hey I liked the sound that was coming off the console. That was my mix. I wasn’t mixing ‘to tape’. I didn’t want the change the tape made. I was compensating for the tape.”

RCRight. I think digital is now past the point where it matters. If you want the tape thing, you do it. If you want it hi-fi, you do that.

JCHThat’s right. Well now that we solved that problem, what do you think of the art?

JCHThe cover. I mean this whole Rant is about THE COVER. So… what do you think of the new art?

RCI love it. I’m just surprised that you would ask.

JCHWhy would you be surprised?

RCDude. We’ve been doing this so long you must’ve forgotten. You told me over and over that you did not want to hear compliments. You threatened to quit doing this at least half a dozen times the first year. At a certain point I had such a difficult time controlling my temper. We had many sessions where, I’d say one thing about your work and from there we’d be off to the races. Almost every line would be some dig at me.

JCHBut with world-class humor, of course.

RCOf course. But it almost got on my last nerve.

JCHYou’re right. You never would bite back. I was relentless. And, brother I am so sorry. You never deserved that. (laughs)

RCAll I’m saying is that I don’t even think about commenting on your work anymore. I became so accustomed to you going off on tangents that I decided to stop fighting and go with it. It’s weird now because these posts almost never are about your work. Even when they’re about your work! (laughs) It’s a shame because I think you would have reached more people if we could just stay on topic. But I realized. That’s. Just. Not. You.

JCHBusted! (laughs) I am such a pill. But I’m glad you like the cover.

RCI love it. The fireworks are perfect for all the ‘explosions’ in the title song!

RCYou know what I mean. It has these four big explosions. That’s the big thing about Beautiful Sounds that’s different from your other epics. Here. 1:43. And 4:02. And 9:52. And 12:30. The thing has all these build-ups and then explosions. (laughs).

RCI think you’re right. I mean it’s way more thinking than that. But that’s the cover. It’s a bunch of big, colorful explosions. That’s what the song is. So it’s great. When you said it’s a love letter, that’s what it looks like. This great day at the fair.

RCIt’s not Mary Poppins. But yeah. And I like the font. I mean it looks like something from a family album. So that’s good, too. It’s got the look of a ‘memory’.

JCHWow. I’m gettin’ choked up. Seriously. That really is the deal. But can we stop now?

JCHExactly (laughs). This being Sensitive New Age Guy is draining.

RCI had intended on talking about how this ties into the new material you’re working on, but I think you’ve had enough for one day,son. I wouldn’t want you to break something.