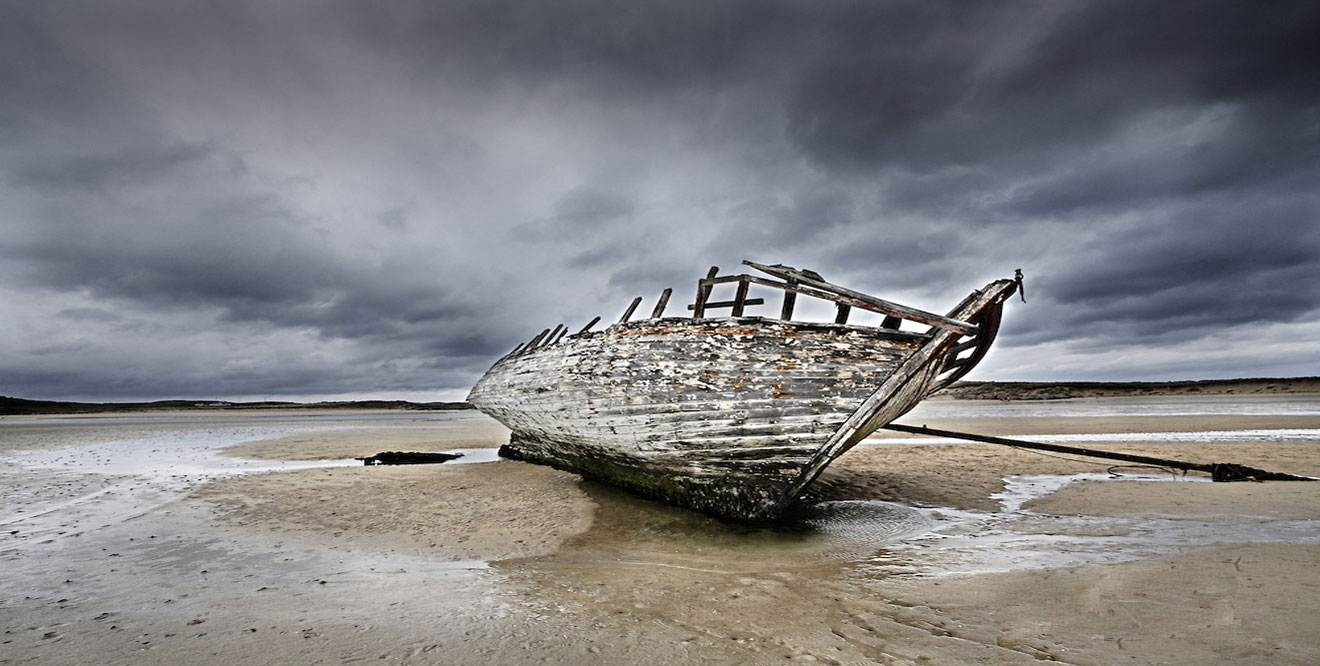 JCHAnd the bad news is. It’s about the other opera.

RCI’ve given up trying to tell you to stay focused on one album at a time. So, is there a story in there someplace?

JCHWell that’s the other bad news. It’s a lot like Detroit The Opera. Except that it’s about fishermen. It’s Detroit. With fish. And manly men.

JCHYeah. Not to digress, but I was listening to Peter Gabriel the other day. And I hadn’t noticed before; he covers this one theme over and over; There’s this ancient way of doing things that gives life–especially men’s lives–real meaning. And then it blows up. For example, “San Jacinto” is a great vignette. I think it’s his best lyric by a mile

JCHIt sure is. OK, so in 2016 can some guy in a cubicle have the same self-esteem as a traditional hunter? Or in my case, fisherman? Supposedly we’re giving up that whole idea of ‘hunter’. OK, but then if you take that away, what replaces it? Whether yer a fisherman or an Indian ‘brave’ or Willy Loman or a UAW line worker, you were supposed to go out there every day to bring meat back to the cave. If you take that away, what is there to fill that void?

RCYou mentioned Willy Loman. So…. “Death Of A Fisherman”?

JCHOH DAMN! I wish I had thought of that! Look, any time people reference Death Of A Salesman it’s gonna be derisive these days. But Willy’s dream isn’t full of shit. His dream is to do work that is heroic. He may have be full of shit. Or maybe the dream itself was full of shit. But his desire isn’t. He was heroic.

JCHMen have always needed to do something meaningful; that’s the cultural thing—hunter, builder, explorer, conqueror, etc. And I call that heroic. It’s everywhere in art. But that world is going away for most people. And I think this (cough) ‘disruption’ is often not treated sympathetically because it’s so tied into the dark side of ‘masculinity’.

JCHYou know. All the raping and pillaging, etc.

JCHSo even if it’s soul-destroying to obsolete fishermen, their plight gets little empathy outside their own community and I find that interesting.

JCHYeah on TV. But it’s a total fantasy for most people. If you ask most people for reals they would tell that it’s nuts to do that sort of work.

RCLike farming or the military. They’re total abstractions for the average person today. Food comes from the store. Wars happen ‘over there’.

JCHExactly. But this story says that if something like a fishing community is so abstract then there can’t be any real empathy. It’s another case of ‘progress’. Because we can do things more safely and cheaply, it’s impossible to get sympathy for the loss of doing those things.

RCOK, let’s get more specific. I take it the plot is about a fishing community?

JCHSo the basic idea is this: Much of the fishing fleet along the west coast of Ireland was shut down after Ireland joined the EU in ’92. Which was a huge deal because here you have this STONKIN’ HUGE influx of cheap money and then five minutes later, one area of the country is told, but there’s a catch…

JCHRight. The EU has regs for all sorts of things, including environmental stuff. Fish stocks were already going tits up. Towns could see it for decades. By the way, the same thing happened here and no one even mentions it.

JCHOh yeah. They shut down the entire east coast cod fleet in Canada. But as you said, it’s like a military base closure: if it doesn’t affect your family, you probably never heard of it. Anyhoo, the government did this buy back scheme. They auctioned off lots of boats, gave people checks and then said, “Have a nice life!” No plan for filling that void; that loss of essential meaning. And not just for some guys; for entire towns.

RCGot it. Sounds a lot like farming or mining here.

JCHOr closing a military base. The difference is that because of the EU, lots of people got involved in all these like Trump University schemes to ‘re-train’ or get property for no money down. It gave lots of people hope which took the edge off the immediate pain. But then there was ‘the crash’ in 2007. And then there was a second wave of pain. So the show takes place not just at that event but the decade after.

RCAftershocks. So let’s talk about the snippet.

Overture To The Boats (Snippet)

JCHSo the show opens with the auction with a Chorus singing this song as the overture. And then we flash back to years before where there are three songs

RCWait. I’ve already lost count the stuff that’s the same as Detroit. And I haven’t even heard the plot.

JCHWhich is why I spent like a YEAR fighting it.

JCHOh. Yes. I did NOT want to do this. But–and maybe this is a ‘meta’ thing–I couldn’t stop myself. It’s what I want to do. So I just said “fuck it, full speed ahead.”

JCHMoving on. We spend the next ninety minutes figuring out how each of the kids are reacting to this ‘disruption’ to their lives. Each of them thought the future was certain; not great, but certain. Then it went BLAM-O! And now what? And they each have different personalities of course, so there you have it. Three stories based on one precipitating event. What’s different from Detroit is that these guys interact. As my family members worked on each other.

RCSo…. happy ending? Detroit was, well, is a downer.

JCHIt’s Grand Opera, mate, what do you expect? I mean, how much fun would it be if the fat lady doesn’t die of tuberculosis?

JCHAnyhoo, there are winners and losers. But the main thing is that each kid represents one of the main options people had at the time. But happy or not, I want people to have empathy for these people. I want people to understand that replacing that way of life ain’t like a ‘career change’. It ain’t even like a heart transplant. You may survive the operation, but…

RCYou’re never the same. So, how do you go about doing that?

JCHSure. Did you know they brought back golf to the Olympics?

JCHYeah. And I was hearing the announcer talk about how ‘unusual’ it was to be doing golf in the Olympics. But what he was really was saying that most people didn’t think of sports like golf as ‘athletic’, right?

RCI didn’t see it, but what I think he was really saying was that golf is boring.

JCHNo. Golf is seriously fun. I just can’t convince you of that because, I admit, it’s soooooooooooooooooo fucking boring to watch on TV. You can’t feel it unless you do it. Lots of games are like that. The moment you’ve done it a few times? Watching it becomes addictive.

RCOK, so how do you get people to try golf?

JCHSame way you get ’em to try opera, brother.

RCI don’t have a clue, either.